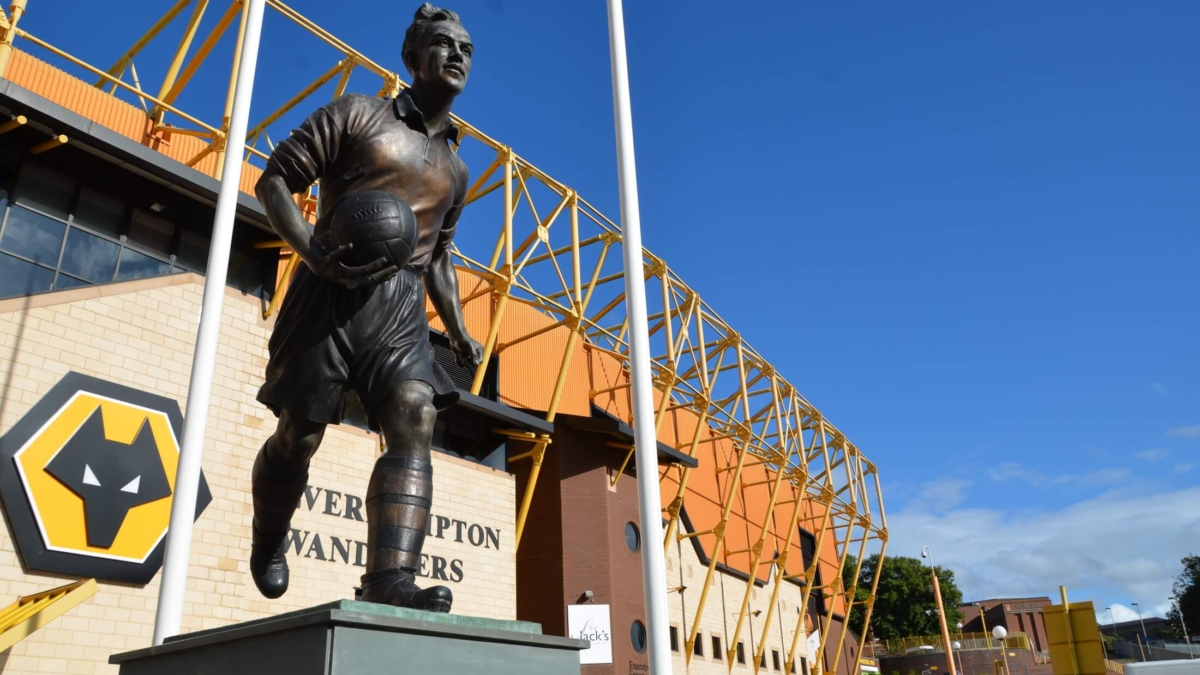 Wolves picked up just their second victory of the season winning 1-0 at Southampton on Sunday afternoon. Raul Jimenez got his first Premier League goal in an incredibly emotional moment in front of the travelling Wolves fans, with an assist from goalkeeper Jose Sa. Sa made some important saves in the second half in what was a poor game, but Wolves came out victorious and head back to Molineux next week to face Newcastle United.

Quite easily the new Wolves shot stopper’s best game in which he commanded his area well, made some vital saves including a double save mid-way through the second half, and played Raul Jimenez in for the winning goal. His distribution is certainly helping Wolves’ more attacking style of play as he begins to look like a real bargain. 8/10

An assured performance from Kilman on the right-hand side of defence as he dealt with anything that came his way. He did not impose himself on the game in possession as he has done in previous games, but his defensive display was faultless. 7/10

Came in for heavy criticism after his performances against Brentford and Tottenham but the Wolves captain looked back to his best on the south coast on Sunday. He was confident defensively, organising the back three throughout the game. He was also good on the ball, looking to link play with the wing backs at every opportunity. Hopefully his early season slump is now behind him. 8/10

Saiss, like Kilman did what was required of him defensively, which was a big improvement on his recent performances. Many had expected Wily Boly to return in place of Saiss but the Moroccan captain will have given Bruno Lage a selection headache going forwards after a confident display. 7/10

Could and perhaps should have put Wolves ahead in the first minute but his shot was straight at the Southampton goalkeeper. Otherwise, it was an impressive display from Semedo who looked lively down the right hand side. Had a couple of concerning moments with the tricky Djenepo but in general dealt with him well. 7/10

A quiet afternoon for the Portuguese international as he looked to keep possession with many passes going astray from those around him, particularly in the first half. A solid if not unspectacular afternoon. 6/10

A surprise inclusion in place of Ruben Neves but perhaps deserved a Premier League start after impressing and getting on the scoresheet in midweek. Dendoncker provided Wolves with something they have been missing this season, the ability to break up play in midfield and prevent teams dominating the ball in the middle of the park. 7/10

A deserved start for Podence after impressing in both games he played in the Carabao Cup. He did not live up to those heights here, with many of his passes going astray. He was however direct and looking to link with Jimenez and Hwang wherever possible. 6/10

What a moment for Wolves’ number nine as he finally gets on the scoresheet in the Premier League. It was an extremely good finish which sent the Wolves away end barmy. Jimenez had a lot to do once he received the ball from Sa, but he left two Southampton defenders on the floor as he slotted past McCarthy. 8/10

Given his first Premier League start in a Wolves shirt and provided great energy in his pressing and will win the ball back. He forced Southampton to give up possession in good areas but failed to have any impact on the game with the ball. 6/10

A surprise omission but he did come on for the closing stages of the game. Didn’t have too many opportunities with the ball at his feet but did help Wolves get the ball up the pitch as the aimed to see the game out. He was in a great position for a late counter attack, but Jimenez failed to get the ball across to him, opting to go for goal instead. 6/10

Played the final ten minutes and kept the ball well as Wolves controlled the game to get the three points. N/A

Came on alongside Neves and looked calm on the ball with little to do defensively. N/A