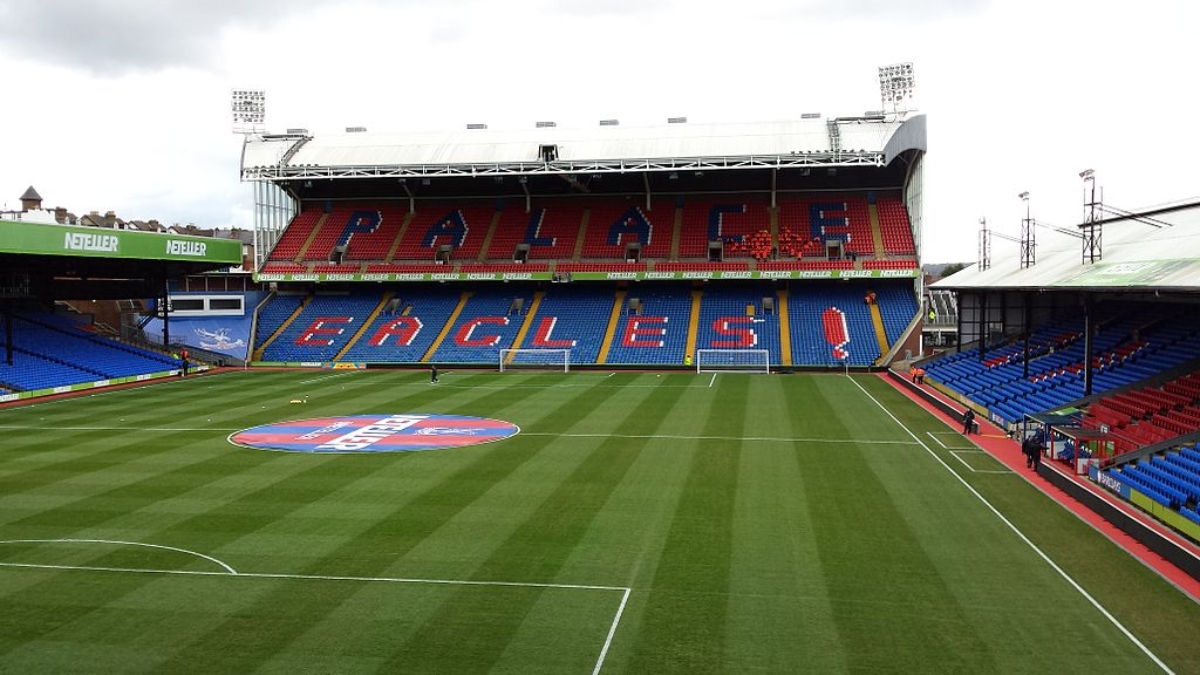 Wolves’ five-game unbeaten run ended abruptly as they were convincingly beaten by Patrick Viera’s Crystal Palace on Saturday afternoon. It was a lacklustre performance in which Wolves never really got going, failing to live up to the heights of the performance against Everton on Monday night. Goals from Wilfred Zaha and Connor Gallagher sent Wolves home without a point, giving the home side the win that they deserved. Wolves are back at Molineux after the international break against in form West Ham United. 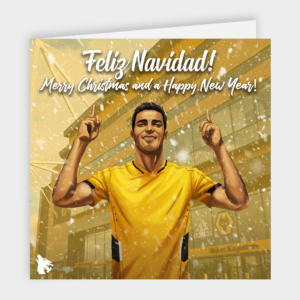 Made a mess of a deep cross into the box which ultimately led to the opening goal of the game, but Wolves should have defended the second phase of the attack far better. His distribution was not up to the usual standard, but he did make several saves which ultimately saved Wolves the embarrassment of a heavy defeat at Selhurst Park. 6/10

Was solid defensively with much of what was thrown at him and looked to step out of defence and get Wolves further up the pitch as they failed to create. His passing was poor, and he was caught out of position several times. 6/10

A poor display from the Wolves captain who once again showed his inability to defend against big and physical strikers, this time Christian Benteke. He was far too slow in pushing out the box for the opener, capping off an afternoon to forget before he departs for England duty. 4/10

Saiss like Coady, had a poor afternoon and was also partly at fault for the first Palace goal, playing Zaha onside. He was poor on the ball too, incapable of dealing with the high press that the home side forced on Wolves. 5/10

Not Semedo’s finest afternoon in a Wolves shirt as the wing back struggled defensively for much of the game, Max Kilman often covering for him. He did however, look to get Wolves up the pitch, particularly in the first half, but had little support in doing so as Wolves failed to create a clear cut chance. 5/10

Struggled to assert any kind of dominance in the midfield and was in truth, non-existent when Palace on the ball. For his many strengths, Moutinho is far too easy to get past in midfield and this is an issue Wolves must address. He did however go closest to getting a goal with his free kick being tipped round the post by Guaita. 5/10

Failed to build on his man of the match display against Everton last week with a poor showing in the defeat at Selhurst Park. He was poor on the ball with far too many passes going astray, while he failed to stop many Palace attacks as they drifted through the middle of the park with ease. 5/10

Like Semedo on the opposite flank, Ait-Nouri tried to make things happen but had little support around him, forcing him to go backwards far too often. Wolves’ attacking chemistry just wasn’t quite there and that will be the biggest disappointment for Bruno Lage. 6/10

A poor display from Trincao having put in arguably his best performance in gold and black on Monday night. Almost every pass went astray in the final third with the Portuguese winger failing to create a single chance. 4/10

Jimenez cut a lonely and frustrated figure for much of the match, failing to link with Hwang and Trincao, and going a full game without mustering a shot for the first time in a Wolves shirt. 5/10

Failed to live up to the heights of his impressive start to his Wolves career, on a different wavelength to those around him. A day to forget for those in the front three for Wolves. 5/10

Replaced Nelson Semedo with 20 minutes to go and injected some much-needed energy going forwards. He was far more direct than any other player on the day but couldn’t create anything meaningful from the more restrictive wing back position. 6/10

Came into the front three and failed to improve the movement and creativity that had been lacking all game. Will certainly be in with a chance of starting against West Ham after his impressive start to the season. 5/10

Played the final few minutes without having any time to make a real impact on the game. N/A