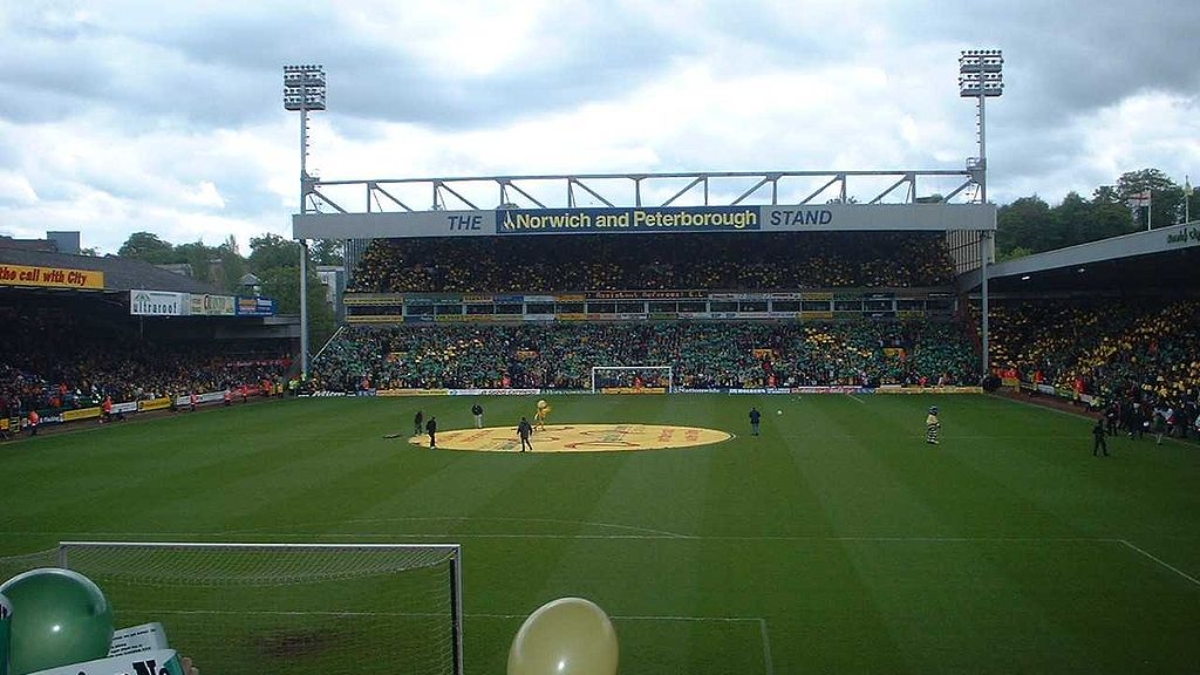 Wolves held Norwich to a goalless draw at Carrow road on Saturday and were perhaps fortunate to leave with a point. After a promising first thirty minutes Wolves failed to create any meaningful chances and had goalkeeper Jose Sa to thanks for the clean sheet which ultimately earned the point. Despite the disappointing performance Wolves remain sixth and will look to continue their good form against Burnley at Molineux on Wednesday.

It was yet another faultless display from the new Wolves number one who produced several good saves to earn Wolves a point. His save from Max Aarons late in the first half was particularly important, while his command of area and distribution was once again impressive. 8/10

Wolves’ play of the season so far did not disappoint at Norwich, defending well both aerially and physically. He covered well for Semedo and looked to get on the ball as often as possible. 7/10

An excellent defensive display from the Wolves captain who produced several important blocks and challenges as Norwich looked to find a way through. The lack of movement around him made starting attacks from the back difficult but Coady performed his primary duty to perfection. 8/10

Saiss, like the rest of the defence, put in an impressive defensive display, dealing with everything that came his way. With the absence of Wily Boly prolonged, Saiss must keep up his good form if Wolves are to pick up results in December. 7/10

Semedo failed to live up to the heights of his performance against West Ham but in truths so did everyone who played ahead of him. The right wing back was solid enough defensively but lacked ambition and intensity going forward, opting for the safe pass at every opportunity. 6/10

It was a poor performance from Moutinho who failed to have any real impact on the game both defensively and offensively. He struggled to link with the front three and the young Norwich midfield found it far to easy to bypass him. 5/10

After a promising start to the game, Neves also had little impact on the game after a superb performance against West Ham. He struggled to create and get any meaningful attacks going, with the those ahead of him static and isolated. 6/10

Despite showing vast improvements in recent weeks, Ait-Nouri didn’t have his best display at Carrow Road. He was often caught out of position and lost possession far too easily. He had little effect on the game going forwards, like Semedo, opting for the safe pass too often. 5/10

A poor display from Trincao who would only have come into the side at late notice following the news that Daniel Podence had tested positive for COVID-19. Trincao lost possession on far too many occasions and failed to link with his fellow forwards to create meaningful chances. 4/10

It wasn’t for the want of trying from Jimenez, but he had an incredibly quiet afternoon, failing to register a shot on target. He was often seen coming deep to get the ball, which is also the fault of those around him, as he tried to get Wolves on the front foot to no avail. 6/10

Like Jimenez there was certainly no lack of effort from the latest fans favourite, but Hwang struggled to get into the game and couldn’t link with those around him as Wolves failed to have any real sustained spells of pressure in the game. 5/10

Just what is going on with Adama Traore? Came off the bench with half an hour to go and had little to no impact on the game. In his defence he was switched into three different positions during his time on the field. His ineffective cameo will only raise further questions over his future and why Bruno Lage continues to leave him on the bench. 5/10

A much-needed physical presence in the midfield for the closing stages of the game and is likely to start against Burnley on Wednesday evening following Ruben Neves picking up his fifth yellow card of the season. 6/10

Played the final minutes of the game allowed Traore to move further forward in case there was a chance for a late counter attack. N/A