Share on facebook
Share on twitter
Share on linkedin
Share on whatsapp
Wolves were back in Premier League action with a trip to Leeds United on Monday night. Another slow start for Nuno’s men but they did manage to leave Elland Road with all three points thanks to a Raul Jimenez deflected strike in the 70th minute. Leeds were their usual energetic self but couldn’t find a way past a resilient backline. The win meant Wolves jump to 6th place in the table with Newcastle to come on Sunday. 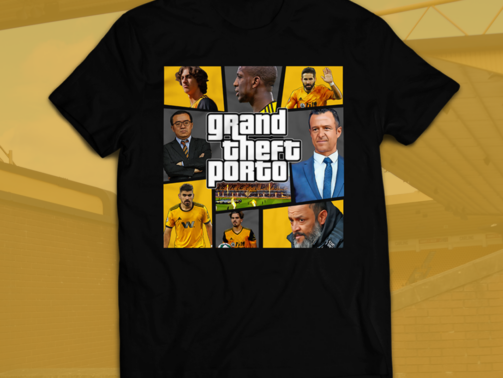 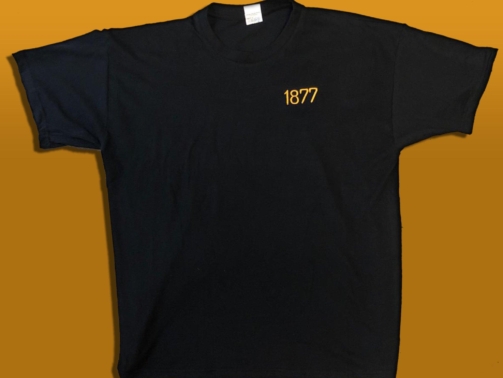 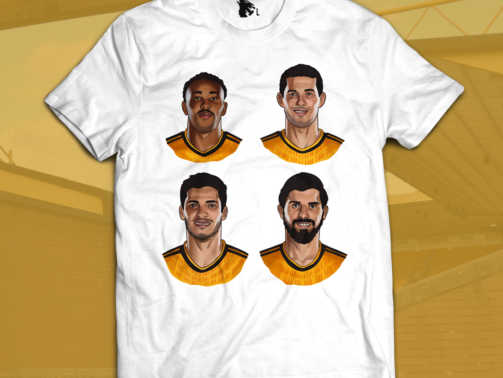 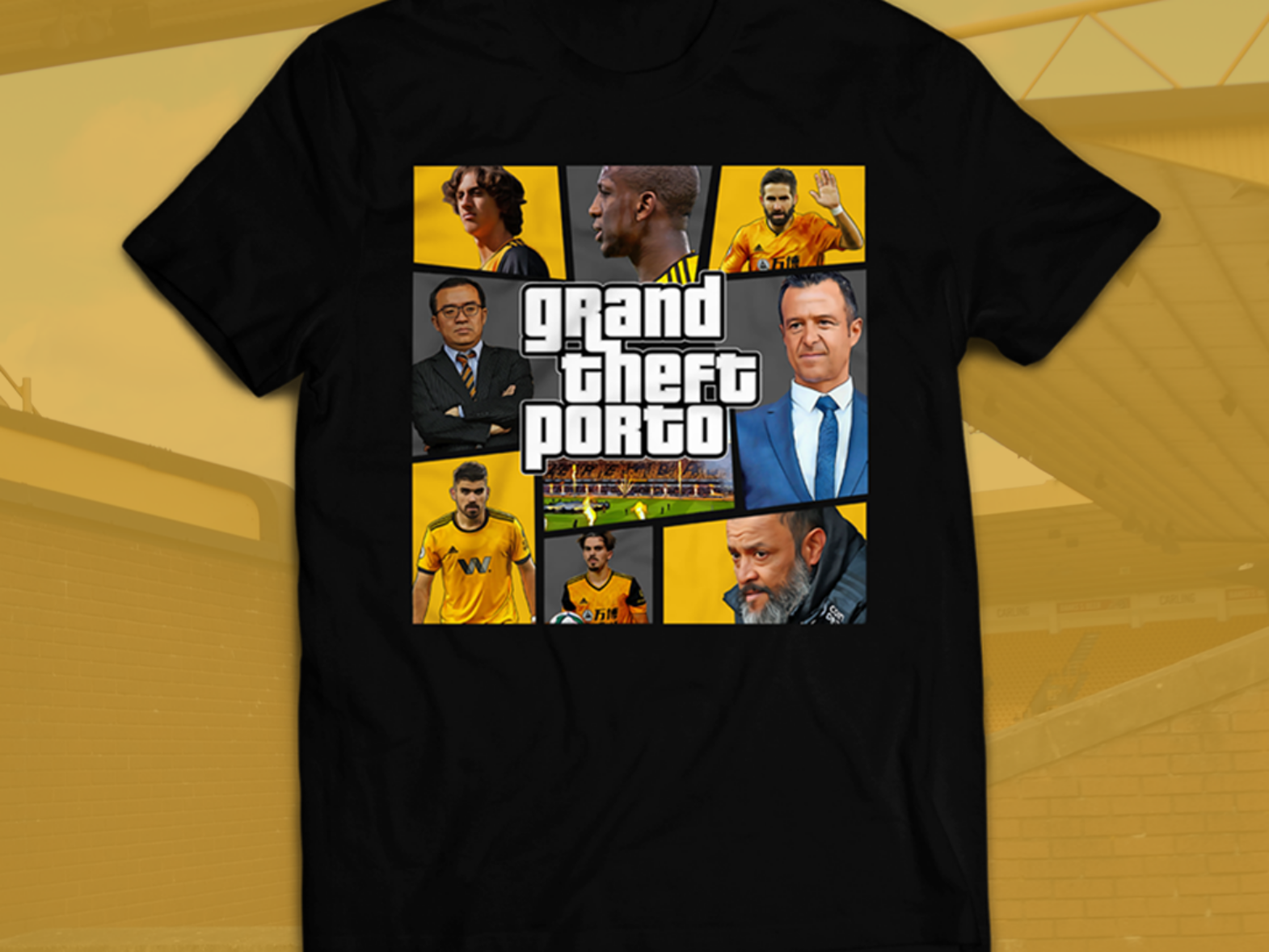 Hardly troubled all evening. Only had to make one save even though Leeds had 13 shots at goal. The defenders must have trust that if they do allow a shot on target, Rui will be there to deny the opposition. 7/10

After a shaky first few games, he looked more comfortable against Leeds. Hopefully, Boly is getting back to his best and showing how good a player he can be. Still made a few long stray passes when an easier ball into Moutinho or Dendoncker would have been a better way to push up the pitch. 7/10

Appeared to be very comfortable in that LCB position. Won important headers, made great interceptions and clearances throughout the 90 minutes, and of course, provided the assist for Raul’s goal. Good decision making all game for such an inexperienced player. Could he be that central defender we didn’t sign in the summer transfer window? 8/10

Read the game superbly all night, with another clean sheet limiting Leeds to only two shots on goal even though they had most of the possession. Seems to have progressed even further since his England call ups. The ultimate professional. 7/10

Another LWB start for Romain and another overall decent performance considering it’s not his natural position. He was incredibly unlucky not to put Wolves in front with a lovely strike due to Podence straying offside in the build-up. Not going to nail that position down with Marcal and Ait Nouri knocking at the door. 6/10

Good early tracking back but has a tendency not to stay with his runner at times. Lacks concentration and needs to be stronger in those one on one situations. Going forward he looks an ideal replacement for Doherty but Nuno will surely try to improve his defensive game. 6/10

Mr dependable! Fantastic engine and never stopped running. Comfortable on the ball but also gets forward to support the attack. Did well to win the knock-on headers from Rui’s goal kicks. Has started three Premier League games this season, with all three ending in victory without a single goal conceded. Moving forward it’s a question of who will start in midfield next to Dendoncker. 7/10

Looked like he had more of a spring in his step compared to games earlier in the season. It was surprising to see him start against what would be a very lively Leeds midfield. Still seems to be lacking creativity but didn’t do much wrong overall. 6/10

Found the first half quite frustrating like most of the attacking players. The Portuguese international had a chance to put Wolves in front just before the interval but saw his shot saved comfortably in the end by the Leeds Utd keeper. He probably should have made the opposition pay.  7/10

Very impressive performance, dropped into midfield when Leeds had the ball early on leaving Podence and Raul upfront, but going forward seemed to be the main danger all night. Managed to get Wolves up the pitch on many occasions relieving pressure on the backline. 7/10

Scored the winning goal in the second half with a heavy deflection off Kalvin Phillips’s man bun giving the keeper no chance. Ran his socks off all game and was still able to track back in the 95th minute and block a dangerous cross into the box. A classic Raul performance. 7/10

Didn’t see a lot of the ball but did well when he was able to run at players. Probably not a game for Adama to start but his time will come against lesser teams. His confidence is sure to be sky high after his debut for Spain and the lure of a reported new four-year deal. 5/10

Could and should have added a second goal with two shots in the area late on, both of which were blocked at close range. 5/10

Came on to provide that extra defensive cover and to give Neto a breather but didn’t have time to make much of an impact. Glad to see him back and you would have to think he’ll start the next game if back to full fitness. 5/10

Mike Warrington is part of the Talking Wolves editorial team. You can follow him on Twitter here