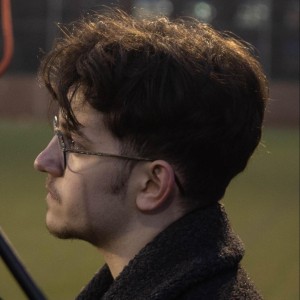 What do Wolves do with Morgan Gibbs-White? It is a question that has been the centre point of discussions for Wolves fans since his return following a successful loan spell at Sheffield United. He produced a stellar campaign, amassing 13 goals and ten assists in what was a breakout season for the 22-year-old England U21 International.

Wolves, according to the press, value him at around £30m which would be their second most expensive sale (behind the £45m paid for Diogo Jota) and he has already attracted interest from Everton, Nottingham Forest and, most recently, Crystal Palace. With finances seemingly stretched, the idea of a sale certainly seems to be an attractive proposition. Selling a young, English player after one breakout season for a handsome fee seems to be a low risk move.

This is also considering the fact that his value could drop if he re-joins the side and doesn’t produce in the Premier League. Fosun will see Gibbs-White as one of their key sellable assets – a remit which falls in line with their ‘self-sustainable’ model introduced after the COVID-19 pandemic.

When looking at the situation from this angle, it is reasonable to deduce that the best course of action would be to bite the bullet and sell whilst his stock is the highest it has ever been. However, it is also important to look at the current Wolves squad and see where the gaps present themselves. Currently, Wolves are looking to find a central midfielder who can carry the ball and break the lines, something which the side has been crying out for for the past two seasons.

It has been made apparent in their lack of goals and speed in transition that a dynamic midfielder would benefit the side. Here, the club have a young, ready-made player to fill that gap and at no cost. From this standpoint you can argue that selling would make no sense as they would be unlikely to fill in many gaps in the squad for that £30m quoted price.

Bruno Lage has called for a centre back, central midfielder and a striker. If we take into consideration that Wolves are now a ‘sell-to-buy’ club, would they be in a better position with £30m in the bank but with yet another positional quota to fill? The club have already lost four senior players with no funds coming in, so can they really afford to let another player go in a position which is needed, and also in a squad the desperately needs bodies?

What can Gibbs-White add?

Whilst it is fair to say the squad needs bodies, we must also look at what quality the players can bring, and not just have players to make up the numbers. So what can Gibbs-White offer to this Wolves side?

The Stafford-born attacking midfielder produced a goal involvement every 143 minutes for Sheffield United last season. As seen in the graph below, his passing numbers show a willingness to go for riskier passes in exchange for higher chance creation, which is something that the club have missed. 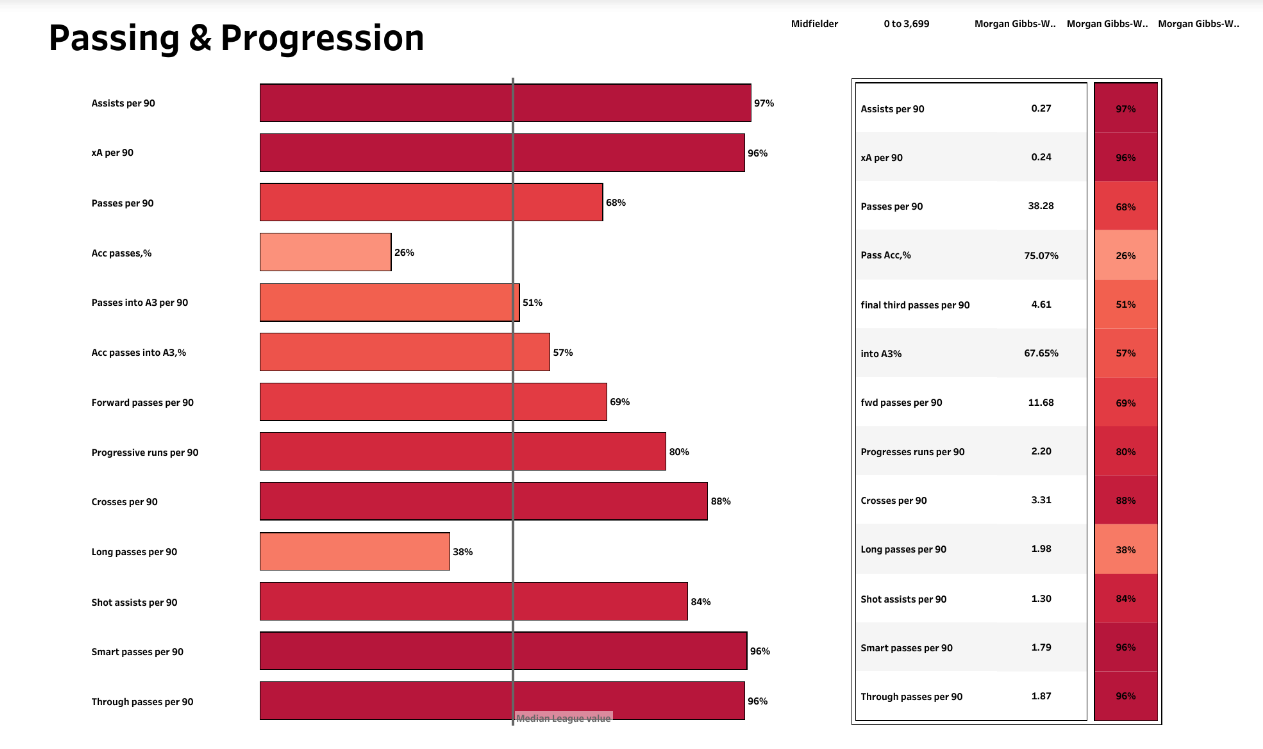 He also ranked in the top three percent for assists in the Championship and top four percent for expected assists. In fact, he outperformed his expected assist of 0.24 with 0.27 being his final number (as per EFLanalysis). His high percentages of smart passes and through passes per 90 also illustrate an intelligence in attacking spaces and shows that his match IQ could certainly adapt in the Premier League.

We have already seen something to this effect when he combined with Diogo Jota and Raul Jimenez in a two-nil win against Cardiff in 2019. He knows how to utilise small spaces and improved his technical ability considerably over the course of last season.

His best games have come centrally according to transfermarkt, and when you look at his attacking numbers it fits. The majority of his shots come in the box which suggests a lack of fear when it comes to having shots in dangerous areas – an aspect of great frustration for Wolves last season. His goals percentages are also phenomenal for such a young player and again, goals from midfield are something we, as a fanbase, have called out for. 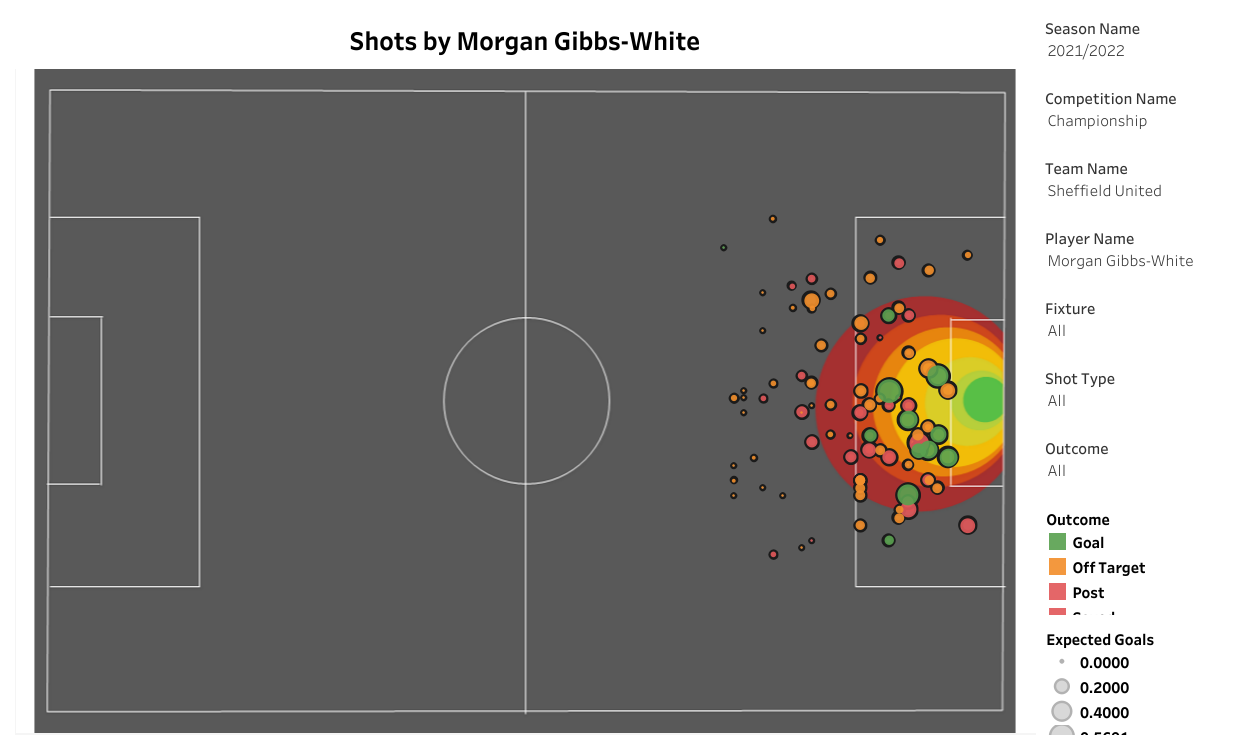 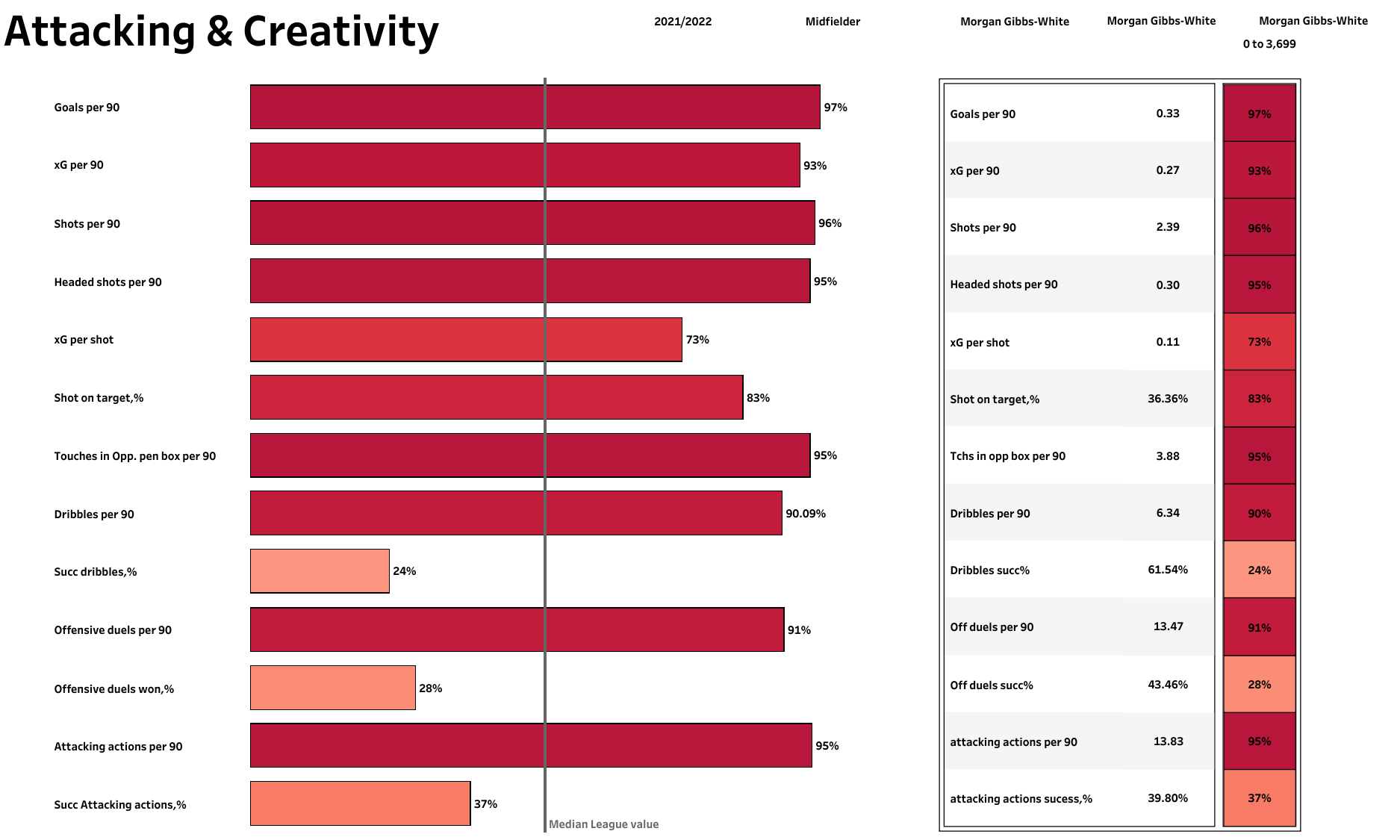 So what happens now?

Despite all the positives in regards to his match involvement, we are looking at a player who is uncertain about his future. Wolves have offered him a new two-year deal with the intention of making him a first team player. Whilst this contract offer is not considered a deal breaker, it would offer some assurance about his future as a Wolves player.

Bruno Lage has been complimentary of the player in the press and has made it no secret that he wants to keep him. The Portuguese head coach even offered him the chance to come back in January, but the player declined.

He was recalled in the 20/21 season by Nuno Espirito Santo during a good spell at Swansea in the hopes that he would be involved in the first team. After barely playing he was understandably reluctant to return again. His relationship with fans also became strained during lockdown as he attended a party after urging people to stay at home. These points provide insight into why his relationship with the club is not as good as it could be and why a transfer may be best for him to get a fresh start. Whilst fans may want to give him another chance due to his growth in maturity and talent, Morgan himself might be looking for somewhere new to begin the next chapter in his career which is probably his most important one yet.

Time will tell what happens with Gibbs-White. For now, we wait to see how Wolves will navigate the market in what is a crucial summer for the club.